Are We The Next Hunger Games Society? 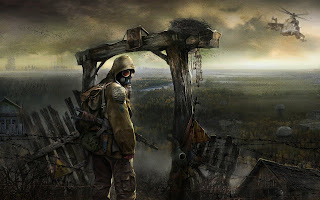 Do you think our world is heading toward a large apocalyptic event that could make a post- apocalyptic world like the one described in The Hunger Games a REALITY?

This morning I was thinking ahead to next week when I am planning to start a lesson on the ancient Fertile Crescent Civilizations. The Sumerians were the first people to create a written language, hence, they are the first people we have a written record for. They get the credit for being the first "civilization." So would you believe that this first civilized group of people also created the first known weapons of warfare? There you have it- humans at war from the beginning of recorded history...sad, don't you think?

Well, surely, several thousand years later, mankind must have evolved beyond barbaric killing, right? Sadly, I doubt in those millennia that there has been even one year where WAR did not exist somewhere... probably not even a day, or an hour, a minute... I would say we were nothing more than animals- except that animals don't kill for no reason- only WE do... WHY?

Flash forward several thousand years from the ancient Sumerians of Mesopotamia- this area is now modern day Iraq and Syria, still embroiled in conflict and human misery all these thousand s of years later...

I noticed that there are viewers of this blog in Pakistan and Egypt, and I was wondering what your generation thinks about this, specifically, do you think peace is possible in the Middle East? And what would it take to achieve it? Is the US helping you achieve peace/freedom? Or, do you feel the US should leave?

What do you think about the escalating tension between Israel and Iran? What can be done about that situation?

Do you think a nuclear conflict of some kind is inevitable? 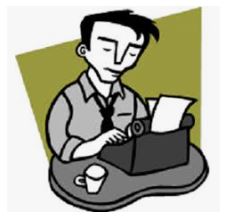 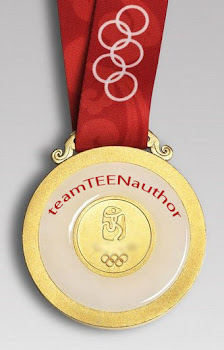 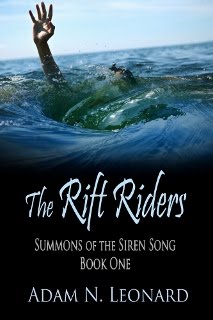 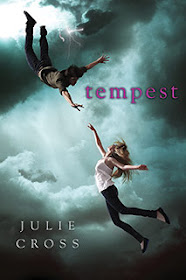 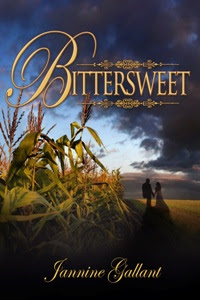 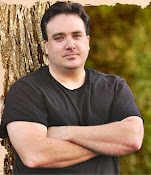